Get rid of negative effects of rotten silage:When you add the silage into the ration which rotten in clamp silo decreases the taste of the ration and that makes harder eating of it by the animals.At some situations that can also cause poisoning of the animals.When you use baled silage the rotten silage level will be zero that's why there won't be that kind of problems. 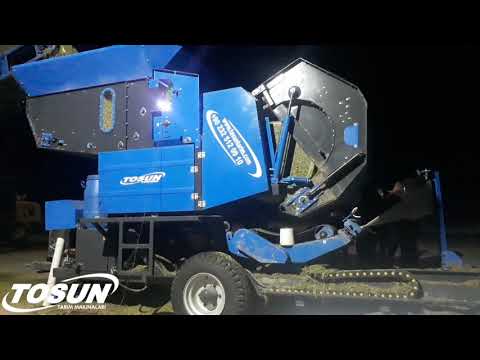 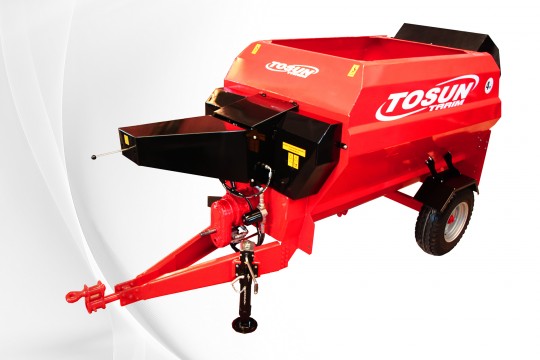